Rocklin Manufacturing recently completed nearly $1.4 million in renovations to their 106-year-old brick building, allowing the company to nearly double the size of its operational space. The industrial electronic manufacturer received assistance from the State of Iowa Economic Development Authority through the High-Quality Jobs Program and Targeted Jobs Withholding Tax Credit Program and tax rebates from the City of Sioux City. In addition to historic refurbishing of the interior that includes exposed brick walls and beams, the company also restored the mural depicting Rocklin workers on the south side of the building.

Mayor Bob Scott said, “The Rocklin story is one of innovation and entrepreneurship in Sioux City. We value their commitment to our community and appreciate the beautiful renovation of another historic building in downtown.”

ABOUT ROCKLIN MANUFACTURING CO.
Rocklin Manufacturing Co. began in 1934 and is an established manufacturer of industrial electronic equipment. Founder I.J. Rocklin developed the Rocklinizer Carbide Application Equipment that deposits hard material to extend the life of metals, tools and dies. The company also manufactures the MoldMender Micro Welder which repairs steel molds and dies, and distributes marking equipment from Germany and Italy and a micro welder from France. Learn more at https://rocklinmfg.com. 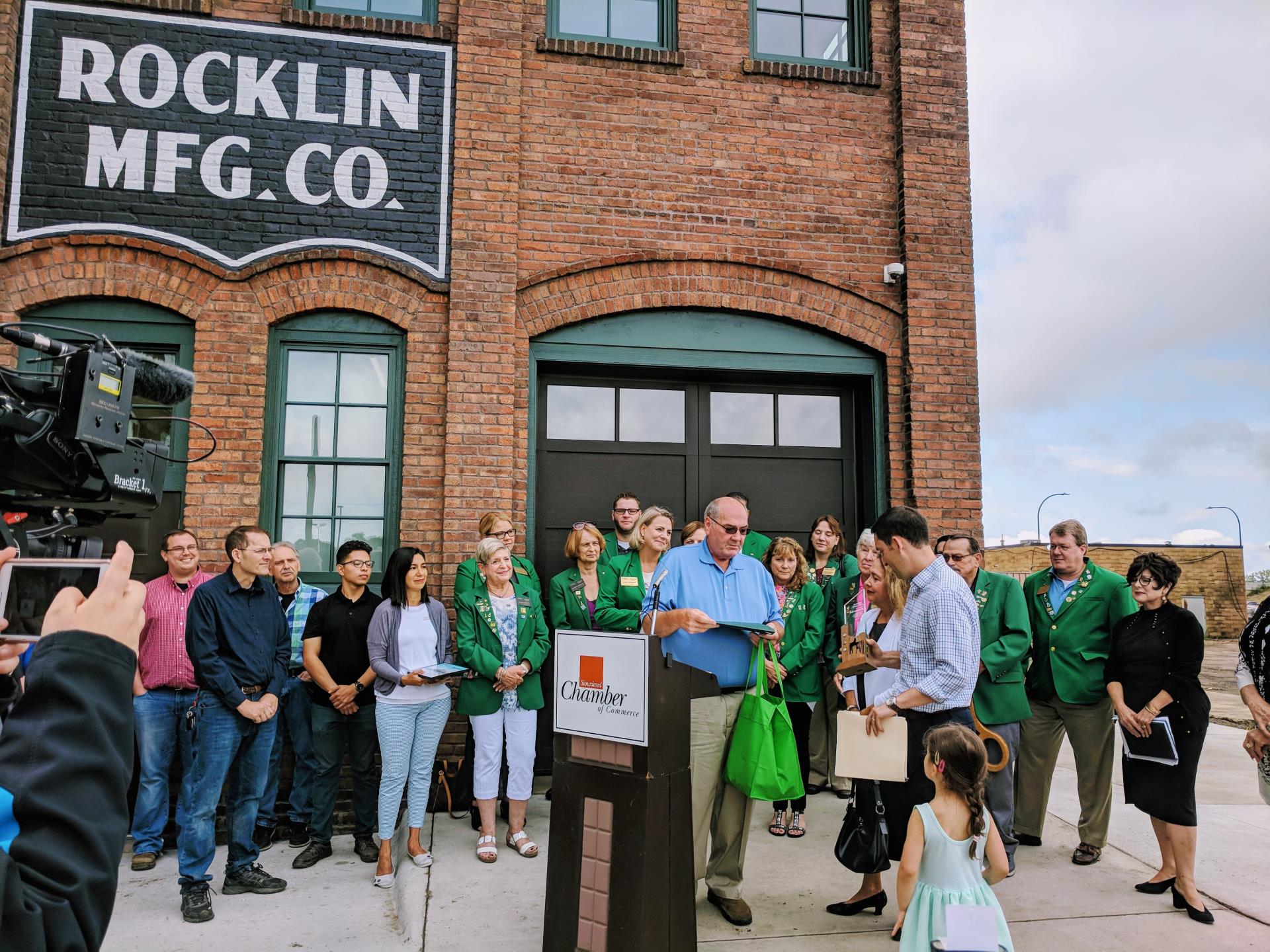