CITY HALL WILL BE CLOSED AND NO CITY COUNCIL MEETING ON MONDAY, JANUARY 20 IN OBSERVANCE OF MARTIN LUTHER KING, JR. DAY. 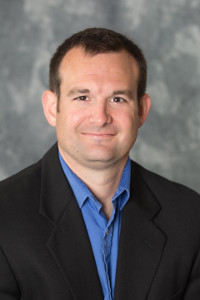 Parks and Recreation Director, Matt Salvatore, came to Sioux City on August 25, 2014, from Des Moines, Iowa, where he was the Recreation Manager for the City of Des Moines.

He has a BA in Leisure, Youth, and Human Services from the University of Northern Iowa.