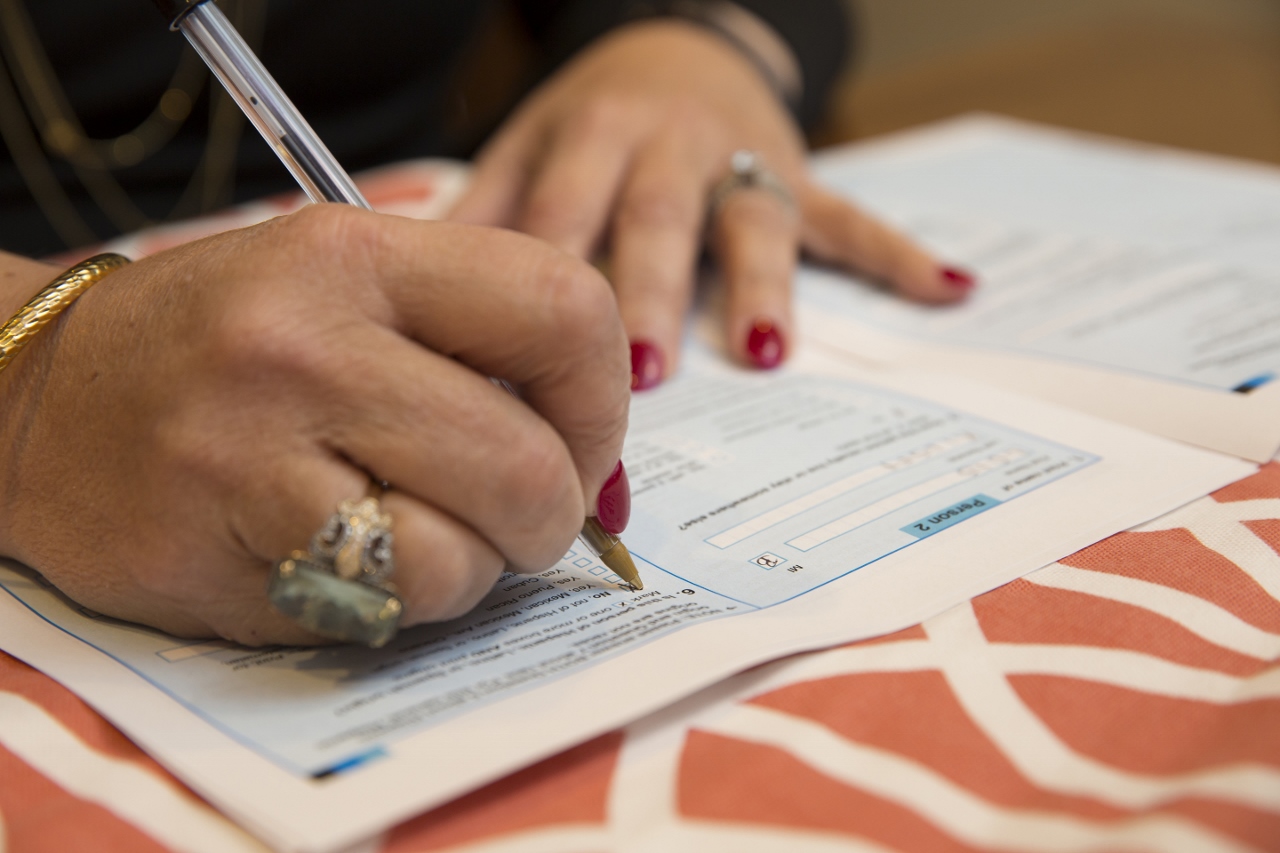 WHY IS IT IMPORTANT?

Census data is used to distribute over $675 billion annually in federal funds to states and our communities. Inaccurate data simply means Sioux City misses out on federal and grant funds that help maintain and expand infrastructure, build new schools and hospitals, and support programs that keep our community healthy and safe.

HOW DOES IT SPECIFICALLY AFFECT US LOCALLY?

Estimates predict that Iowa and Nebraska each lose about $1,700 per year for every person not counted. At that rate, it would only take an undercount of 100 Sioux Citians to potentially lose $1.7 Million in much-needed federal funding – our own tax dollars – to fund our schools, roads, hospitals, emergency responders, and much, much more.

EVERYONE! As our region grows in diversity, it is increasingly important that we reach out to historically undercounted populations in our community – Native Americans, immigrant and minority populations, and families with young children - to help them understand the importance of the Census and encourage them to be counted.

WHEN IS THE CENSUS?

The Census counts everyone living in the United States on April 1, 2020 - citizens and non-citizens, U.S.-born and foreign-born, from babies to the elderly. Everyone.

Yes. Census employees cannot share personal information or they will be at risk of being convicted of a felony, serve five years in prison and receive a $250,000 fine. IT processes and systems at the Census are secure.

HOW CAN I COMPLETE THE CENSUS?

The 2020 Census will be more accessible than ever. You can be complete it online (59 languages available), by phone (12 languages available via interpreters), or via mail starting in late March.
Community partners are also planning to have computer kiosks at City Hall, libraries, Mary Treglia Community House, Tyson Foods, and other community partners to ensure all residents have access to self-report. Kiosks will be in locations with trained Census volunteers who can answer questions and help if needed. 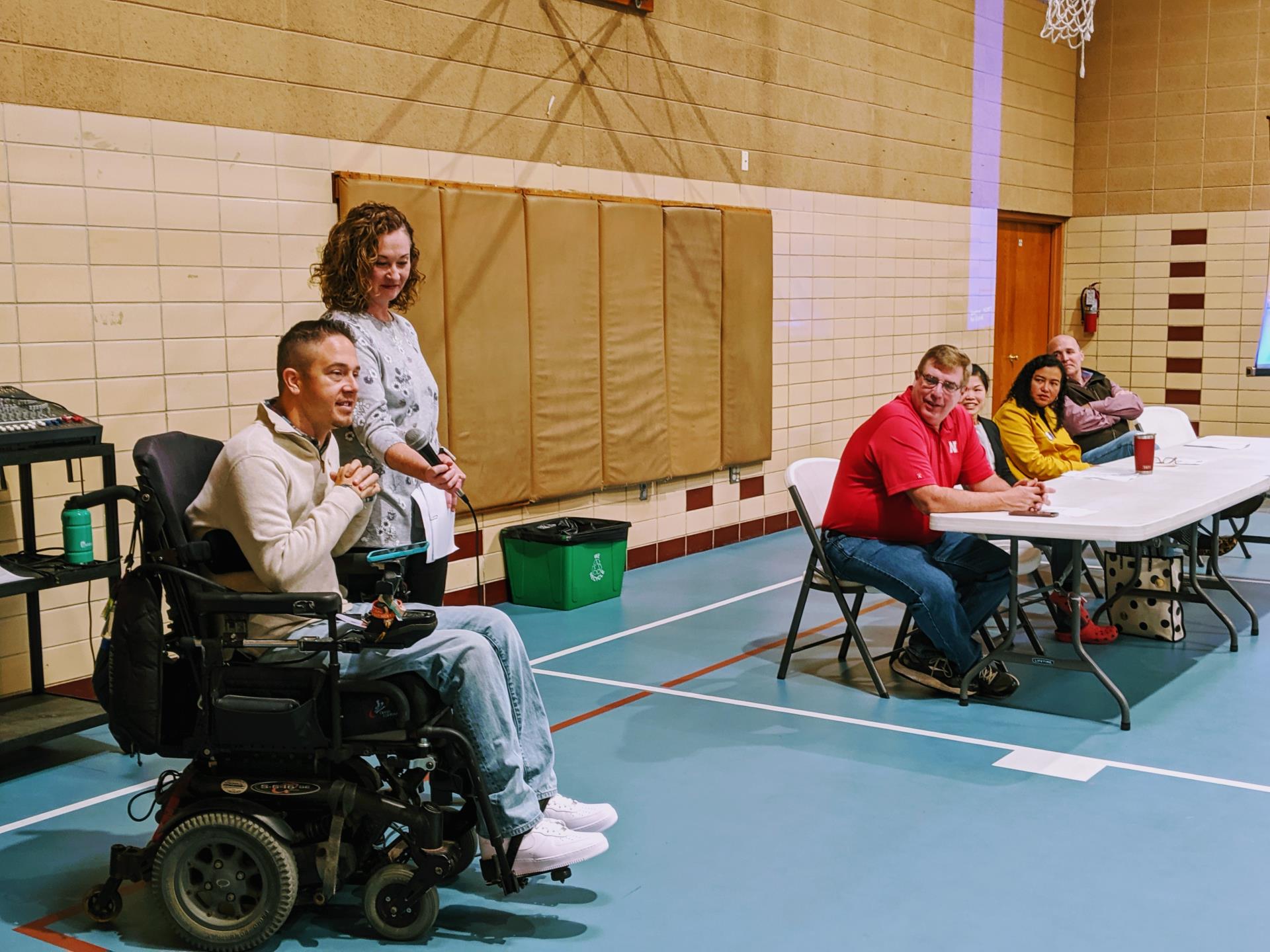 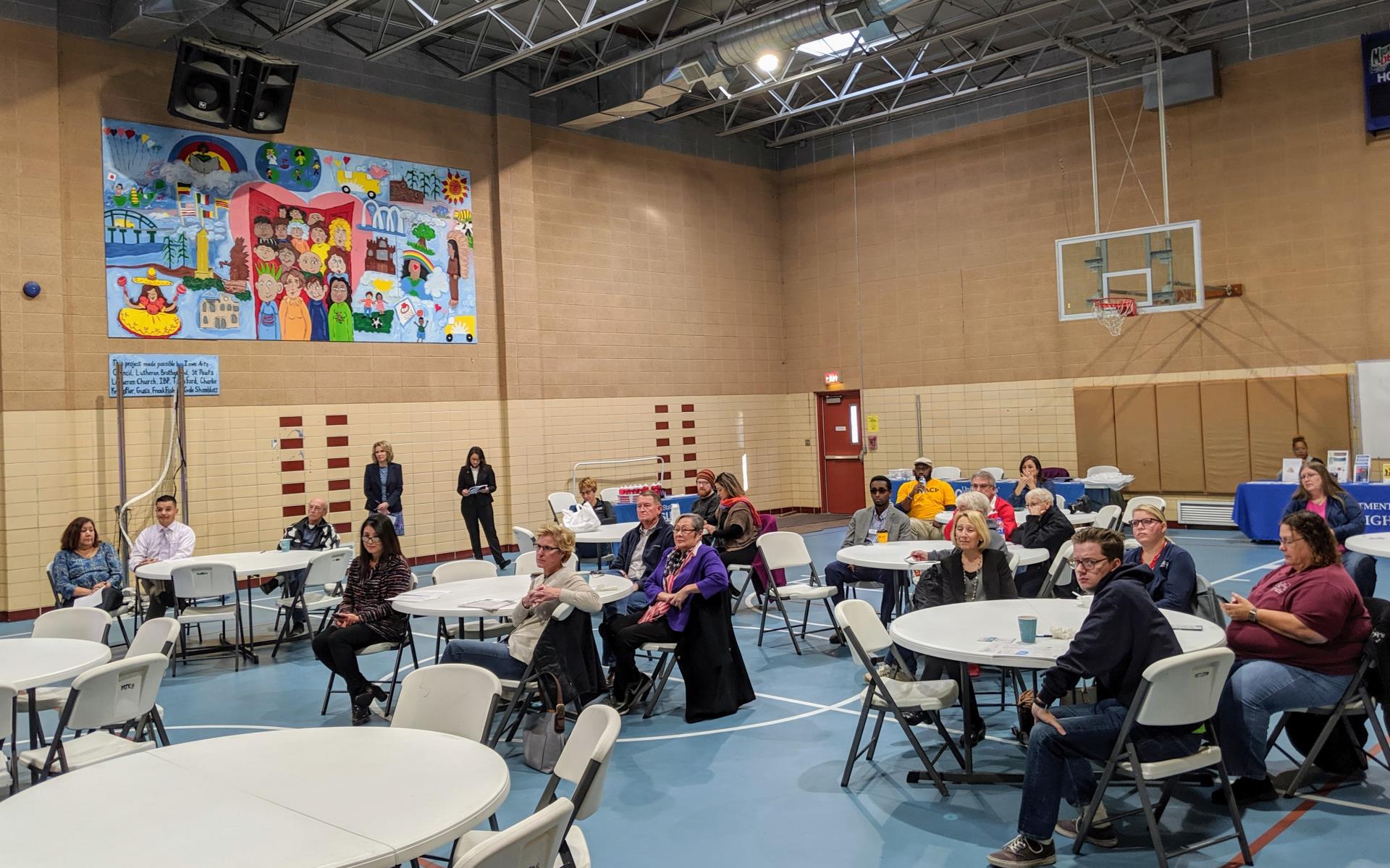