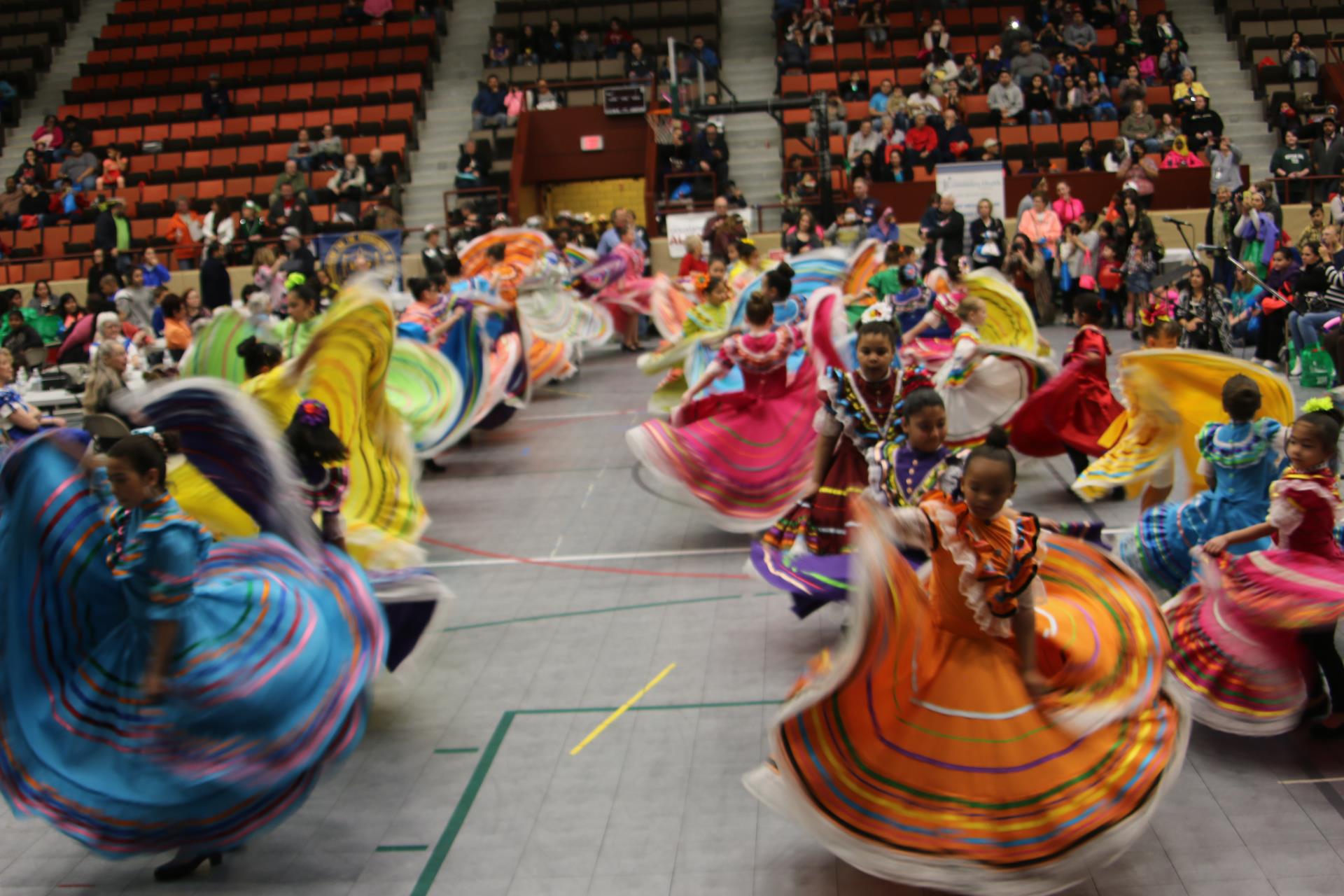 "Faces of Siouxland" is a day long celebration and sharing of the diverse cultures in the Siouxland community through cultural dance, ethnic fashion show, arts, crafts, information and food.  This year the "Fair" will be held on March 31 from noon until 4 pm at the Sioux City Convention Center.

The Fair is free and a great family outing. We hope you can find time in your busy schedules to come out and experience the rich cultural diversity that exists in the Siouxland community.

If you would like to take part in this event by renting a booth, volunteering, or want more information, contact the:
Sioux City Human Rights Commission
(712) 279-6985

Each year nominations are sought for individuals or groups who have worked to promote human rights, diversity and tolerance locally.

Three awards are given out at the ceremony after which attendees are honored with a meal.

Free viewers are required for some of the attached documents.
They can be downloaded by clicking on the icons below.