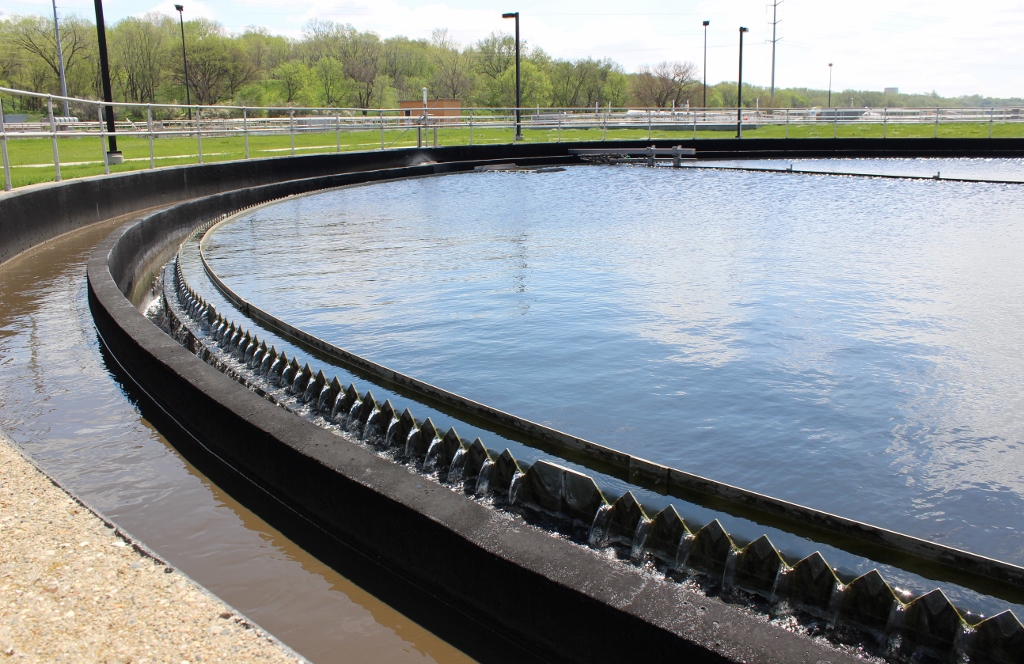 The City of Sioux City is served by a municipally-owned, 28.73 million gallon per day wastewater plant located at 3100 South Lewis Blvd. near the intersection of Interstate Highway 29 and U.S. Route 20. 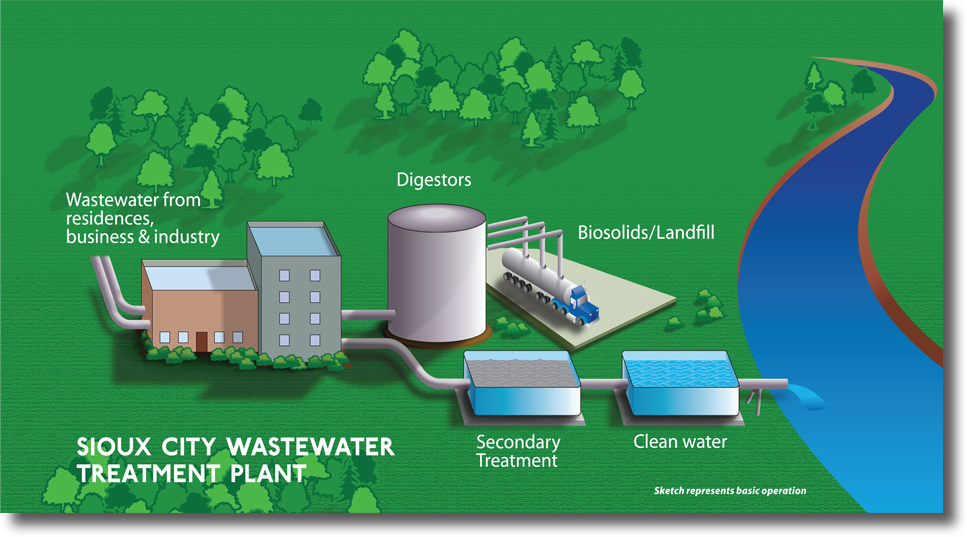